Dr Sophie Le Bellu is in charge of a European research project called “Risky Decision-Making: opening the human black box”. Funded by a Marie Curie fellowship, this project aims to answer the following research question: How can we gather and study real-world data on decision-making in risky situations, within organizations in order to both prevent or mitigate industrial risks, and improve professional training?

Dr Le Bellu explores the potential of using novel methodologies of activity analysis, such as Subjective Evidence Based Ethnography for collecting, and thus investigating, individual and collective decision-making in real organisational settings, either in training or work situations. In addition of its methodological aim, the project aims to better understand the cognitive processes in which people engage when facing decisions and prioritization.

The practical application of the research project is to develop a toolbox which could be used by the organisations for recording in situ situations, based on the model of the airplane black boxes, and then to develop knowledge that may improve professional decision-making and its training.

Amongst the variety of fields explored by Dr Le Bellu, is the Norwegian Police University College (PHS). 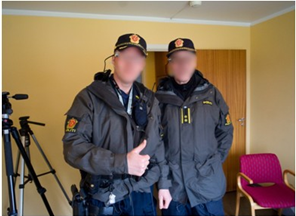 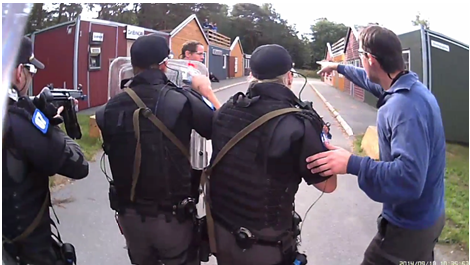